60 Per Cent Drop in Urgent Cancer Treatment in April

Hospitals are too busy tackling Covid-19 crisis to provide services as in April, the number of cancer patients undergoing treatment went down by 60%.

According to a recently released NHS data, the number of patients who received treatment on the two-week pathway fell down from 199,217 to 79,573 in April 2020.

Cancer charities considered it important for the NHS to set up safe hubs to resume cancer treatment and care.

The number of patients with suspected upper gastrointestinal cancer dropped to nearly a third from what was recorded in the last year. The number of children receiving treatment for a suspected cancer went down to 302 from 823 in April 2019.

Two Trusts - South Tees Hospitals and Guy’s and St Thomas’ – saw reductions in the number by 75 per cent or more.

“It’s a wake-up call on carcinoma”, said the Health Foundation about the figures.

“It’s vital to ensure that the cancer patients and others with serious health issues receive proper treatment in order to avoid a backlog of the worst health problems for future”, said Senior Policy officer Rebecca Fisher.

Genevieve Edwards, the Bowel Cancer UK Chief Executive, told HSJ, “These figures make it clear that Covid-19 had inflicted a deep impact on early diagnosis of bowel cancer. We know patients did not get in touch with their doctors during this time as they were concerned about burdening the NHS during such a crisis or fear of contagion by leaving houses in times of lockdown”.

Early diagnosis and treatment play a key role in determining the outcomes of lung cancer. Immediate referrals for suspected lung cancer dropped 61 per cent from the registered number in April 2019.

Alison Cook, the Chair of Taskforce for Lung Health, stated, “It’s disturbing to see such a huge drop in the number of referrals in the wake of Corona crisis. Early and precise diagnosis is critical to improved survival rates for people suffering from lung cancer and other-lung-related diseases”.

“Not surprisingly, many diagnostic services had no way but to change their operational mechanism or put their services on hold in the aftermath of the pandemic. But early diagnosis and immediate treatment are pretty important for the patients with suspected lung ailments so that we don’t see such fallouts due to Covid-19, intensified by a second possible phase of pandemic and mounting pressure on NHS that we witnessed in cooler months”.

NHS England asked trusts earlier this week to enlist endoscopies as a priority for patients to counteract the significant swell in the waiting list.

Dame Cally Palmer, the national cancer director, said in a letter, “We saw considerable fallout in the number of immediate cancer referrals across the UK mainly as a few patients contact GPs for medical investigation. The scenario is going to change”.

Patients, who had their cases listed not as priorities or treatment postponed,supposedly belonged to the ‘Safety-Netted’ groupso that they could undergo regular follow-up.

NHS England maintained silence when asked in April about the procedure to “safety net” some patients or which centres had been earmarked as Covid-free hubs to resume cancer surgery.

In his letter, Dame Cally urged local cancer associations to utilize independent sector capacity to restore the number of carcinoma surgery back to the ‘pre-pandemic’ stage. He also urged the trust teams to “concentrate on cutting the number of cancer patients waiting for treatment over 62 days”.

“The 60 per cent drop is undoubtedly concerning”, commented BMA council chair ChaandNagpaul. He advocated in favour of resuming the work as early as possible and urged the Government to provide the NHS with the required resources, capacity and support to facilitate everything as long as pandemic continues”.

“These figures are proofs that NHS staff have been working really hard over the last three months to ensure that thousands of people can have easy and safe access to urgent and essential cancer treatments. More checking means more lives will be saved. I would want to say NHS is for everyone with worrying symptoms. They can provide safe investigation and treatment for those in need”, said National clinical director for cancer Peter Johnson. 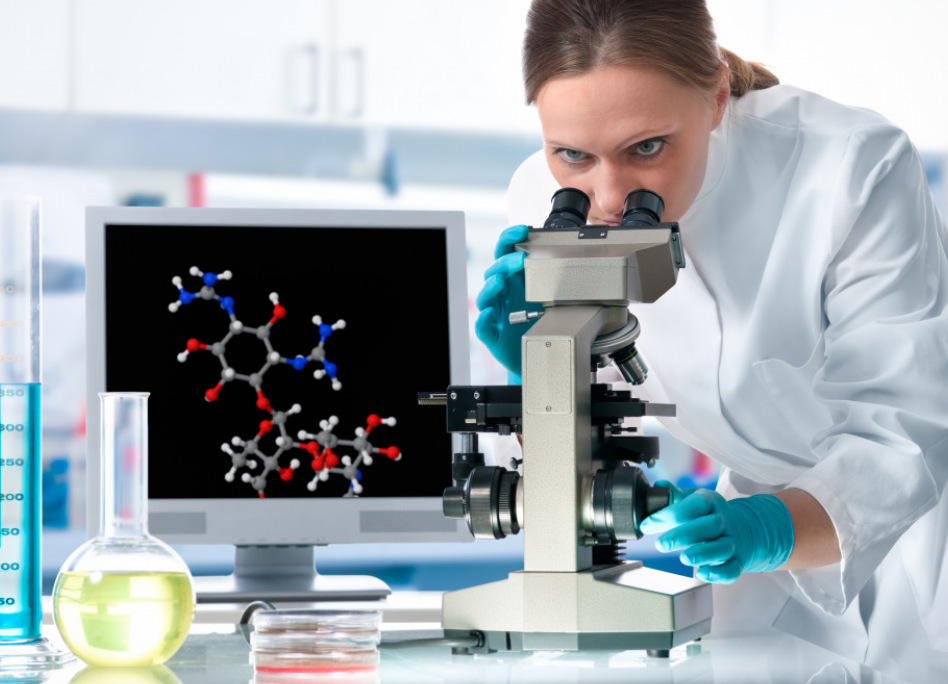