Gambling Addiction on Rise for NHS

A major issue for the NHS is the world is changing, and the organisation needs to adapt. There are new problems and pressures in the world, with gambling becoming a bigger issue today. Since 2013, admissions to hospitals for gambling addiction has doubled. In 2013, the number of people who were hospitalised a year for severe mental ill-health conditions linked to problem gaming was 150, but recent figures provided by NHS England states this is now at 321.

NHS England's National Mental Health director Claire Murdoch spoke about this matter, saying; “Our NHS is fighting back against a rising tide of gambling related ill health as more people than ever before are being egged-on by shameless gambling firms not just to take a chance with their money, but with their health too. The NHS will always be there for people, adapting, improving and increasing different and new treatments.”

She continued by saying; “[But] the gambling industry, which takes upward of £14bn a year from punters, must take the blame for this increase and ensure a fair amount of its profits help its customers who may suffer from addiction.”

According to data provided by the NHS, the youngest person receiving NHS treatment for gambling addiction throughout 2019 was 15 years old. While new technology is supposed to prevent youngsters from accessing gaming and gambling sites, it is apparent many youngsters are accessing these sites. There is also the problem with new technologies making gaming and gambling more accessible for youngsters, and it is a far more visible activity than it was previously.

A study by Regulus Partners suggests that around half of the £1.5bn spent on betting firm advertising is spent directly on direct online marketing.

Video games are leading people towards gambling
One area of significant concern is “loot box” mechanics which are found in video games, especially games which are aimed at the younger market. These mechanics encourage players to spend real money, and it simulates gambling activities. The Royal Society of Public Health has called for loot box mechanics to be restricted where games are marketed to players under the age of 18.

Shirley Cramer of the Royal Society for Public Health said; “The rise of loot boxes and skin betting have seen young people introduced to the same mechanisms that underpin gambling, through an industry that operates unchecked and unregulated on the back alleys of the internet, which young people can access from their bedrooms. As with any public health issue, this is one that requires a combination of measures focusing on both education and regulation. Young people are not universally opposed to gambling and gambling-like activity; they simply want to be able to recognise where it appears in their lives and to make an informed decision as to whether to avoid it altogether, or to participate in a way that lowers the stakes for their health and wellbeing.”

It is vital the NHS keeps pace with modern problems, and at Atlantis Medical, we recognise the great work the NHS is doing in this area. 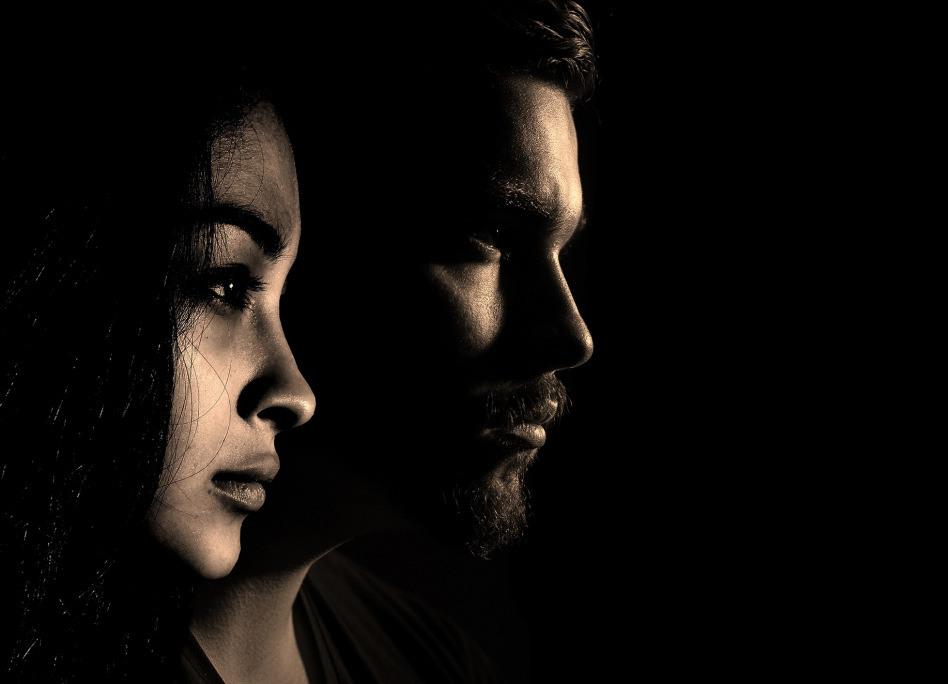