There is a lot of discussion about how the NHS needs more nurses to cover a shortfall in its services. Nurses are the backbone of the NHS and are often the profession people refer to and cite when talking about supporting the organisation more effectively.

However, there has recently been a call to ensure that more GPs make their way into the organisation, or there could be severe problems for the NHS to deal with. The Chair of the Royal College of GPs, Prof Helen Stokes-Lampard, has called for ministers to increase the number of medics training to be family doctors to 5,000 each year.

Waiting times are on the rise

This demand is down to a sharp shrinking of the workforce in recent times and a notable increase in waiting times for appointments. The number of trainees for this position in England is 3,500; so there are calls to add an extra 1,500 trainees each year. The Government has pledged to shorten waiting times, but unless more medics are employed, this is not an achievable outcome.

GPs are leaving the industry

Nigel Edwards is the Chief of the Nuffield Trust think tank, and he raised a concern about more GPs would lead to fewer graduates making their way to become hospital doctors. He said; “I completely agree that more GPs are needed. The current shortfall has seen patients’ experience of waits get worse year after year, and created a vicious cycle as overwork makes doctors retire early. But we do need to remember there are only so many medical graduates coming through, so realistically we would need to cut back on trainees going into hospital, which may not be easy. And more GPs coming in won’t solve this problem alone if burnout keeps pushing them away again.”

The comments from the think tank reiterate many of the concerns people have about the NHS, the staff in place are being overworked.

A spokesperson for the Department of Health and Social Care said; “We have seen a record number of GP trainees enter training and we expect that trend to continue this year. We have also created an additional 1,500 undergraduate medical school places and opened five brand new medical schools so that more doctors are beginning careers in the NHS. The NHS People Plan – published later this year by NHS England – will set out our plans for securing the staff we need for the future, including for primary care.”

At Atlantis Medical, we know that GPs have a huge role in serving the public, and making sure the NHS operates effectively. There is a need for reliable and dependable professionals to be welcomed into the organisation, ensuring people are properly cared for. 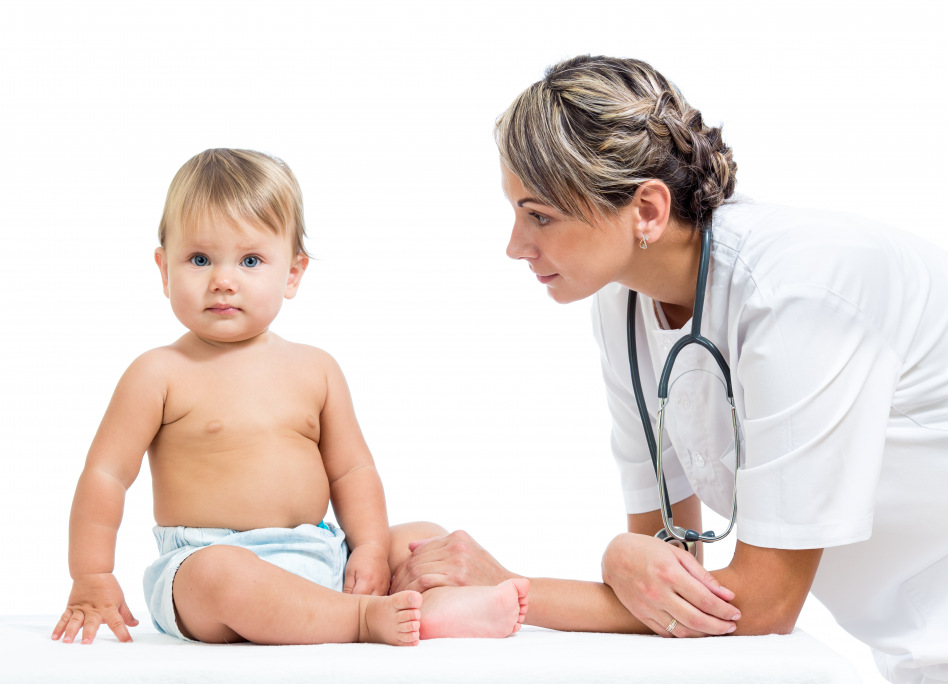