NHS buildings placing patients at risk due to lack of funding

You would assume that patient safety was paramount for the NHS, but there are concerns that people’s lives are at risk. We all know the NHS faces a lot of financial pressure, but a study undertaken by NHS Providers shines a lot on some worrying findings regarding patients’ well-being.

The findings suggest that a £4billion squeeze by the Government on capital funding is causing a range of serious problems. Peoples’ lives are being placed at risk due to fire and floods, while crumbling and overcrowded buildings are also problematic.

Lack of NHS funding is causing significant problems in many areas

While it is known the NHS lacks the money to invest in essential healthcare items like scanners, the organisation admits they lack the funds to fix leaking roofs and boilers. There are also concerns that the organisation has been unable to remove ligature points where suicidal patients have turned to, to end their life.

The study suggests 82% of Chief Executives and Chief Finance Offers in NHS Trusts in England are concerned the lack of capital funding poses a high or medium risk to patients.

Many Trusts across England have suffered

There have been many anecdotal instances of problems caused by buildings no longer being fit for purpose. An example comes with Kettering General being unable to see some of the sickest patients in their care.

An increased level of demand in the Accident and Emergency Department led to overcrowding, and this meant patients requiring specialist help did not receive support.

A spokesperson for the Department of Health and Social Care said; “We recently gave the NHS an extra £1.8bn of new funding to invest in frontline facilities, including 20 new hospital upgrades across the country. We’re also going to be taking a more strategic approach with a new health infrastructure plan that will set the priorities for the NHS over the long term.”

This funding may seem like a lot of money, but with so many NHS Trusts and buildings across the country, all with significant problems, this money doesn’t stretch very far.

At Atlantis Medical, we know the intense pressure the NHS is under, but these problems add another element of concern for patients. The NHS must receive support across the board to ensure patient comfort and care is maintained. 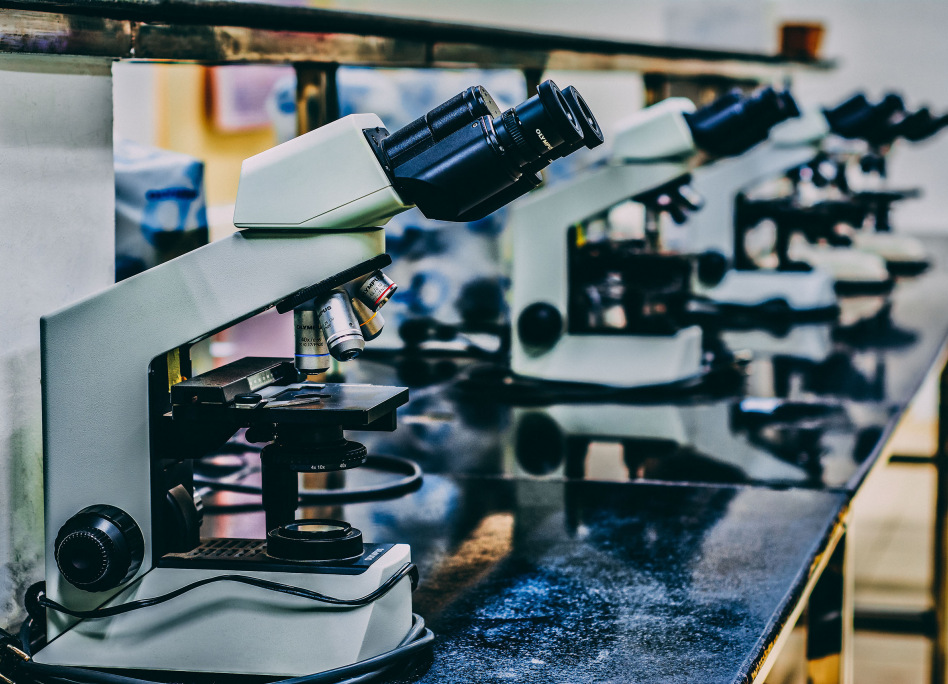