National leaders are considering plans for elective care and would ask NHS Trusts to prepare shared waiting lists for the purpose.

HSJ understands Sir Simon Stevens, the chief executive of the NHS England, is to send a letter to all NHS organizations early July to formulate plans for phase III recovery from Covid-19. The letter is likely to highlight the importance of system-bound working mechanism to get more services functioning.

As per Senior NHS sources, the recovery plans will most probably envelope proposals for preparing shared system-based waiting roster between NHS trusts. But inside, internal debates over to which extent changes could be successfully mandated are still brewing. Attaching substantial incentive funds is a point in case. The moves are apparently taken to ensure an “equitable standard of care” across a patch.

NHSE issued a statement to elucidate that individual providers would ultimately be responsible and accountable for their waiting lists, even in thescenario where system-wide arrangements are in place as ‘supplements’.

Issued in January, NHSE planning guidance for 2020-21 linked incentive payments worth £1bn to system-level performance. After the pandemic broke out, National leaders seem interested in system-level working for handling the elective backlog amidst reports that the number of patients awaiting treatment more than a year in the aftermath of Covid-19 may have touched or crossed 10, 000. Infection control, scheduling, staff burnout issues and capacity are complicatinga restart to elective waiting lists.

“A system-led approach should be in place to recover and reboot with a move to system-level waiting lists. A debate is going on whether or not it’s mandatory to prepare single patient lists.If no such effort is made by NHS England, the people are likely to resist and move on in the traditional ways and that makes me think they would take steps”, said a senior officer.

The leader of an integrated care system in the south added, “Instructions have already been issued to the system to look at demand and capacity across the ICS. We’re being assigned with the responsibility to report at an ICS level on several aspects including referral to treatment targets as it compels people to look at capacity across their patch in order to tame the system-wide challenges”.

“It’s a reasonable thought as patients in one place won’t like to wait longer than patients in other places. People will be concerned about local service maintenance but a patch needs to make the most of its available assets”.

For several weeks, discussions are going on about the pooled waiting lists coming up in some regions. The London Region has laid out plans to measures ICS-level elective waiting times whereas it’s under consideration in the north-west region.

A provider chief in the North England stated that the system was aimed at ensuring an “equitable level of care” for patients. “We’re mapping out how to carry it out and balance the fact that clinical commission agencies and trusts need to ensure whatever they’re doing will benefit patients in their own catchment while not losing focus from the robust system”.

“The single waiting list has a drawback of becoming extremely bureaucratic and that could bog us down. Instead of a single system, do we escalate zones when they will start experiencing pressure and work towards managing those specific pressures?”

A NHS Improvement and NHS England spokesperson stated individual providers would not be absolved of accountability and responsibility for tackling their waiting lists. “Where appropriate, it cannot be substituted for but supplemented with system-wide arrangements that consider diagnostic and treatment capacity in the round”, he chipped in. 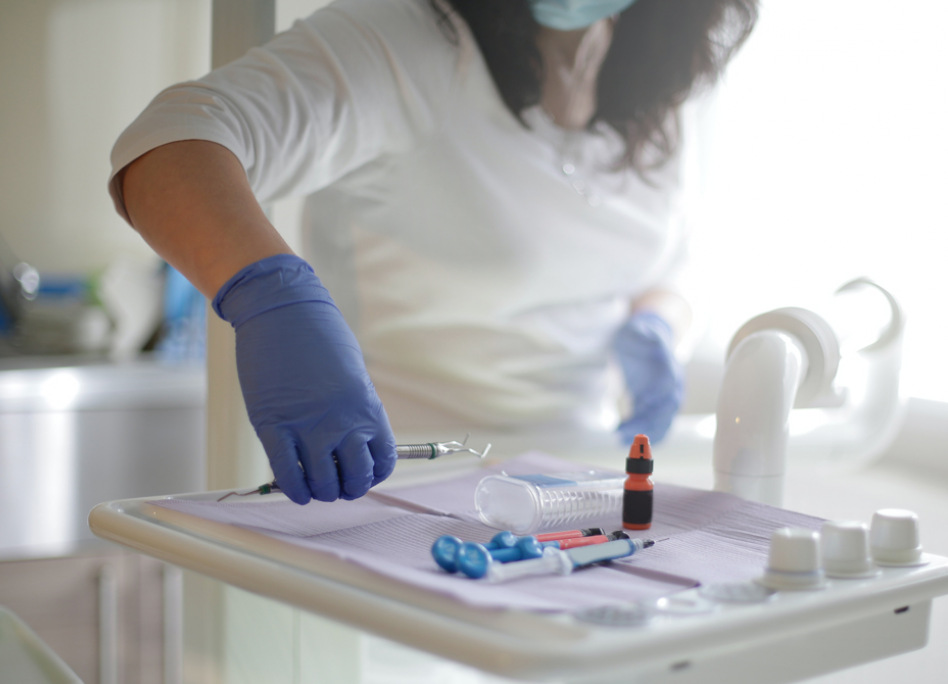