A leading NHS Trust has increased its efforts to retain employees. This news comes after a private sector organisation has contacted nurses, offering training courses and incentives to switch over. At a time when the NHS is under severe pressure, and many nurses feel as though their employer doesn't value them, there are concerns that many healthcare professionals will seize this opportunity and make the switch.

Board papers published by Guy's and St Thomas' NHS Foundation Trust reports due to cuts in continuing personal development, CPD, private sector organisations have had an opportunity to engage healthcare professionals. Through offering a range of incentives, these bodies have attempted to lure healthcare professionals away from the NHS, which would have a damaging impact on the nation.

Nurses are being enticed to leave the NHS

The papers also state that a lack of proper funding will continue to impact the NHS’ ability to retain staff. The report was authored by Catherine-Anne Wilkins, who is the Head of Nursing – Workforce. The report stated, "This has had a recent impact on theatre and anaesthetic staff who are being offered courses by the private sector as a recruitment incentive."

The Trust aims to introduce an element of work-based learning initiatives while vowing to support nursing staff to apply for and achieve grants wherever they can.

In an attempt to shine a light on this issue, the Trust has initiated a Nightingale Nurse Award, attributed to King's College London.

Will there be changes to CPD funding?

It is no surprise that the budget for "workforce development" has been significantly reduced. This money is predominantly used to help develop nurses, midwives and allied health professionals. There was a significant reduction in funding for 2017/18 and given the struggles the NHS faces; it is no shock to find the scheduling of future cuts remain in place.

However, given the importance of development, there have been many significant organisations speaking out against further cuts. NHS England and HEE have both released statements addressing concerns regarding CPD cuts. The Chief Executive of NHS England, Simon Stevens, issued a pledge to reverse the reduction in nurses CPD funding. HEE has also intimated they are willing to review proposed cuts for the nurses training budget.

At Atlantis Medical, we know that nurses are in high demand. Many professionals would prefer to stay with the NHS, feeling an affinity within the organisation. However, there comes a time when people need to put their family and finances in order, and you can see why enticing offers tempt so many healthcare professionals.

Hopefully, there will be movement on this matter, helping NHS employees stay with the organisation they want to work for in a manner that justly rewards them. 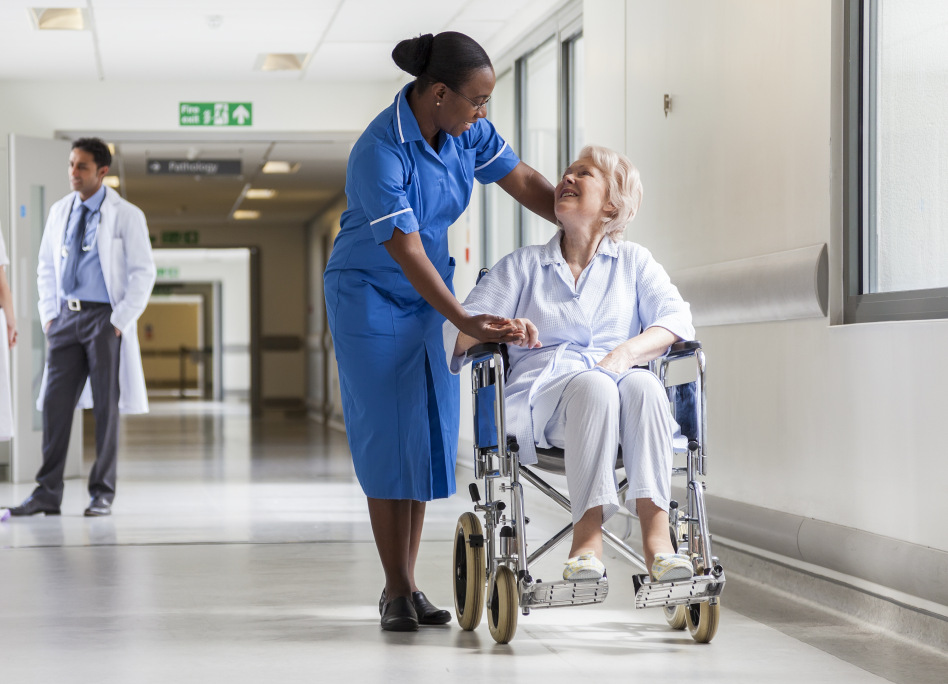