Given the uncertainty about the UK’s relationship with the European Union if and when Brexit occurs, there are concerns about how the NHS will find employees. Since the 2016 Brexit referendum, many EU employees have left the organisation, creating a gap that needs to be filled.

These leavers have raised concerns that even more people will be forced to leave the NHS in the aftermath of Brexit. As of right now, the United Kingdom is scheduled to leave the European Union on the 31st of October 2019. The presence of Boris Johnson as Prime Minister makes it look as the exit is more likely. Johnson’s presence also increases the likelihood of a no-deal Brexit.

There is likely to be severe repercussions of a no-deal Brexit. There are many people concerned about the availability of necessary medical supplies. It is not an exaggeration to say Brexit could be a matter of life and death for many patients across the country. The NHS has a lot to focus on, but finding and retaining employees remains a pressing concern.

Since the Brexit referendum, the NHS has recruited 4,000 nurses from Asia. With 3,000 nurses exiting the UK after the referendum, the loss of EU professionals has so far been balanced out by an influx of other nurses. The majority of nurses into the United Kingdom come from the Philippines, but nationals from many Asian countries have joined the NHS.

As of March of 2019, six per cent of NHS employees and 10% of doctors hailed from the EU. The Office for National Statistics provided these figures , so it is information that can be relied on. The statistics say that 1.9 million people held healthcare occupations in 2018. 88% of these roles were held by British people, while non-Britons held 12% of the positions.

Of the 12% non-British people, the split is said to equally divided between people from the EU and from outside of the EU. The report issued by the ONS states; “The proportion of non-British nationals in the healthcare workforce has remained broadly stable since 2012.” The ONS also said that healthcare professionals from Europe were more likely to be employed in the private healthcare sector.

For the NHS, over a million staff were employed as of March 2019. Six per cent of these employees hail from EU countries, while 8% come from other regions around the world. A statement from Migration Watch UK states; “The Government has committed to training more UK medical professionals but the ONS data clearly show that this has not led to more opportunities for UK workers.”
At Atlantis Medical, we know the pressure the NHS is under, and it is vital new staff members are introduced to the organisation. If Brexit causes issues for EU nationals, these people need to be replaced. Ideally, more UK nationals and residents will have the chance to enter the organisation, but equally, the NHS cannot afford to overlook nationals from around the world. 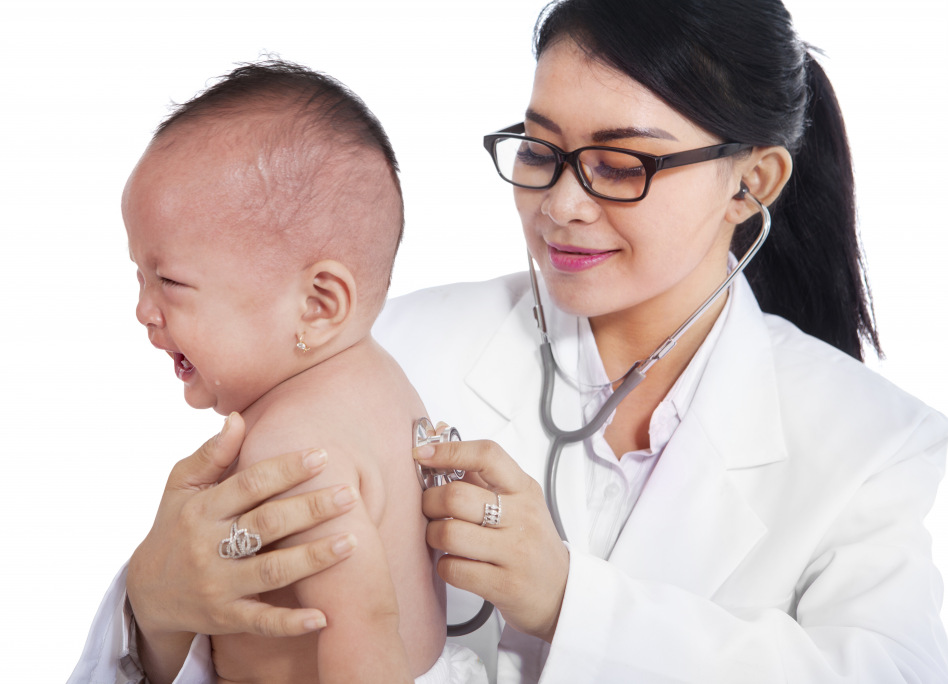