London has now slumped to the forth position as three regions overtake the UK capital city on “Excess Deaths” since Covid-19 broke out. The situation now implies more attention and funding should be skewed toward those areas.

Various media reports and analyses in recent times have suggested that London is hardest hit by Covid-19. However, the latest reports and research now clearly showthe capital city has fallen behind on the “excess death” measure during the last month.

According to the experts, age-profiles, care home population and deprivation levels were among the possible factors in the recent development. They argued that the greater blow to some regions should be considered during resource allocation and decision making while responding to any second wave of Covid-19.

Analysis of Office for National Statistics Figures by HSJ calculated the number of deaths every week from mid-March to 5th June, and compared it to the five-year average for the same time gap.

London had considerably higher rates of excess mortality during March and April. But the scenario changed over the course of May and early week of June as excess death rate in the West Midlands – mainly triggered by the Black County and Birmingham –has jumped to 120 per 100, 000 and the North West – mainly triggered by Merseyside – has jumped to 118 per 100, 000 while the North East has registered an increase to 113 excess mortality per 100, 000. In London, the death toll increased to 109 per 100, 000, before the curve flattened.

HSJ has previously explained how the virus persisted at higher rates for a longer stretch of time in North England.

According to research by Ben Barr, who is professor in the public health at the University of Liverpool, a variety of variables including age, ethnicity, income deprivation, congested housing, chronic health conditions and care home populations has significant impact on any area’s vulnerability to Covid-19.

“Covid-19 outbreak hit London very early due to international travel and its global interconnectedness. But over the course of time, it has become clear that other areas have been worse affected due to the working of some existing parameters contributing to increased vulnerability”, said an officer.

“It’s important to pick up lessons from the first wave of crisis and put some effective control measures in place to better safeguard those communities. The concept of one-size-fits-all is not going to help in protecting population and taming a possible second wave of the crisis”.

“There are arguments over resource allocation and what could be the best way for the government to direct that. In their recent resource allocation to local government, they have made a shift from per-capita based allocation to weighing it for general public health or social care needs. But if funds are allocated in response to Covid crisis, then something more improved and aligned with vulnerability to the Covid-19 and broader economic impacts may be of greater value”.

“A tragic loss of life has happened to a varying extent throughout the country. The value of taking these regional differences into consideration could be all about the much-needed economic push in each area”, said Director of Public Health for Birmingham Justin Varney.

“For example, a lot of excess mortality for care homes implies loss of residents and income and as a result, it will create a huge financial black hole for them. These areas clearly need some support.  And Birmingham is yet to receive half of the required funding”.

Recent analyses by National Media and ONS have their calculation based on age-weighted population and it shows London as registering the highest excess mortality rate due to its younger population. As per a recent academic research, the average years lost for people who succumbed to Covid-19 were 12 years for women and 14 years for men.

For those who might have died of other diseases within a much shorter period, Dominic Harrison, director of public health for Blackburn with Darwen, said, “We should not show lack of concern about these deaths. For most of us, the sunset years of our life though marked by illness, may be of great importance to live and its coming to an end in such way that could have been avoided is a tragedy”.

Some of the excess deaths“can be explained as our failure to address health, social and economic problems and identified by Si Michael Marmot year after year”, he added.

HSJ, used unweighted population in their analysis, in their efforts to show the region-wise raw impact.

While Covid-19 is acknowledged as a cause of nearly 80 per cent of excess mortality across the UK, the ONUS suggests undiagnosed Covid cases, some patients’ reluctance to seek medical attention, decreased hospital activity, a rise in stress-related conditions and improved death registration efficiency could contribute to the remaining 20 per cent.

“We’re considering all possible factors including age profile, ethnicity, gender differences etc. Age plays a big role in Solihull, a place marked by an older population more than in other regions. With lower national number, Covid will most probably happen as a series of local pandemic. Early diagnosis and taking the right measures are the key to contain the disease”, said Ruth Tennant, the director of public health for Solihull. 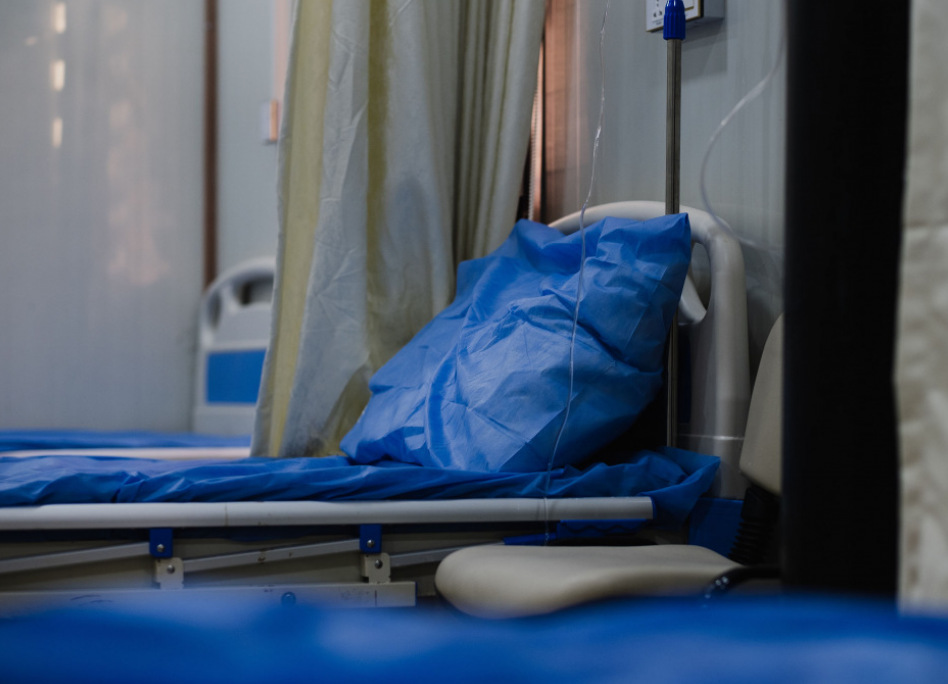